You're not alone
Put my experience on your side 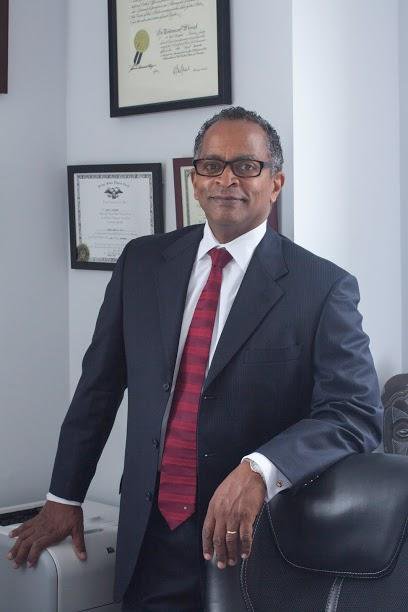 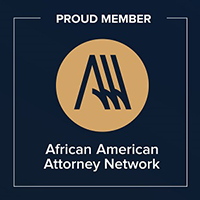 From an early age, I knew I wanted to become an attorney. As a child, I used to debate with many friends at school and even got into a few arguments with my teachers. Fortunately, one of those teachers planted an early seed by suggesting a career in the legal profession. Once I learned about the idea of becoming a lawyer, I decided to stop at nothing to do what it takes to earn my law degree.

My first step on the path toward a legal career began with a position with Legal Services, in 1978, while in college at Long Island University. My initial job was serving as a law librarian and I was later promoted to investigator and process server. Working as a law librarian only strengthened my passion and resolve to become a lawyer, and after graduating, I was excited to be accepted into the University of Texas School of Law in Austin.

Transitioning From Student to Professional

After graduating from law school, I was granted a two year NAACP Reginald Heber Smith Community Lawyer Fellowship. During the first year of my Fellowship, I worked for Broome County Legal Assistance in Binghamton, New York. In the second year of the Fellowship, I worked with Brooklyn Legal Services and continued there until 1990. By 1991, I was employed as a Legal Coordinator with the New York City Department of Corrections, working on Rikers Island.

In the years that followed, I would go on to represent a number of different clients in a wide variety of Surrogate Court matters. Some of these cases included representation of the surviving spouse of noted attorney Bernard Fromartz, several interested parties in the Estate of rapper Russel Jones (Ol' Dirty Bastard) and the great jazz musician, Gil Scott-Heron. I've also served as of counsel to several personal injury law firms, drafting trust documents for parties receiving jury awards/settlements and handling Surrogate's Court wrongful death conversions.

The ability to practice law is a blessing and the opportunity to help people is an honor. I’m proud to serve my community in any way that I can.

In addition to the decades of service I've provided, I'm also a member of the New York State Bar Association (Trust & Estates Section) and the Brooklyn Bar Association. I've also had the distinct honor of serving as an adjunct professor of Constitutional Law at Medgar Evers College at the City University of New York. I'm admitted to practice in the Courts of New York State and the Federal Courts of the Eastern and Southern Districts of New York.

After over 30 years working as a solo attorney, I believe in providing the very best in legal counsel and representation with a personal touch and empathy for each client's situation. While many clients come through the doors frustrated and annoyed, I value the opportunity to be able to take the ball and provide legal options and solutions that can provide them with valuable peace of mind.

Outside of my law practice, I enjoy a number of different hobbies, most notably my affinity for tennis. As a lifelong tennis player, I had the honor and distinction of playing varsity tennis in college at Long Island University and I still enjoy getting onto the tennis court as often as I can.